The longer it takes to catch a defect and trace its root cause, the greater the risk it will impact your customers.

Take this example from a manufacturer of agricultural machinery. A a faulty gear system poised a serious safety issue for customers in the field. Full production was halted for several weeks until the cause could be found and addressed.

Can your operation afford this much production downtime? What about the risk to your reputation of allowing defective products to reach customers?

With Sciemetric, your team can visualize and characterize what a defect looks like in minutes or hours versus days or weeks.

Learn more about the role of digital signature analysis in defect detection and resolution.

Explore how our QualityWorX suite of data management and manufacturing analytics software can help your team with defect avoidance and boost the quality of your output.

An automotive OEM used its archive of data collected into Sciemetric QualityWorX to trace a defect that had never been seen before. Test signatures captured by Sciemetric test systems on the production line were called up by serial number and reviewed. This revealed an anomaly in a process signature that indicated the presence of the defect.

New parameters were then added to the standard test to ensure the same defect would never leave the plant again. 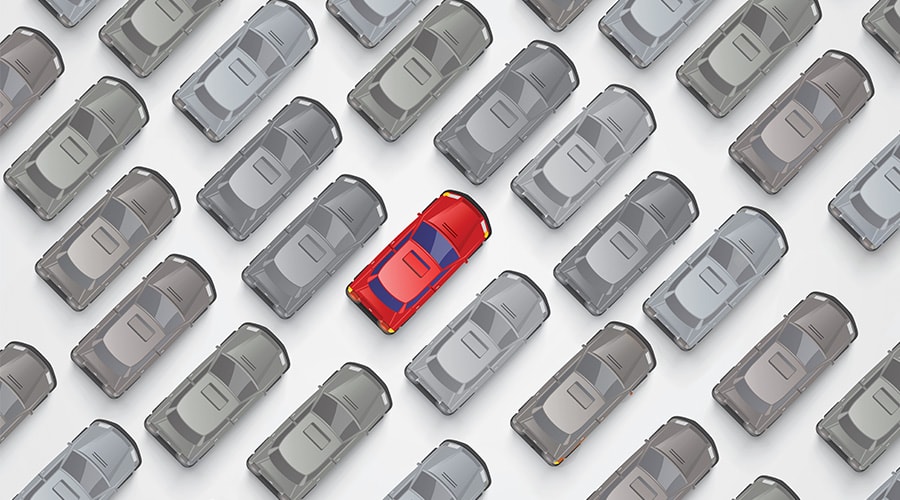 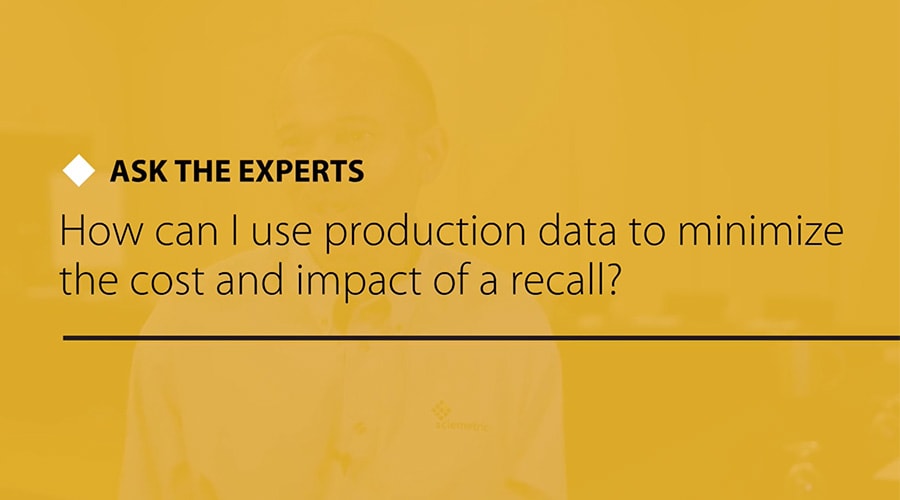 Sciemetric developed the Ask The Experts video series to provide quick, straightforward answers to the questions our customers ask us every day. In this video, Sciemetric data expert Robert Ouellette discusses how you can use production data to minimize the cost and impact of a production recall.