Torque is the angular force required to turn something, whether it’s a fastener such as a nut or screw, or an assembly such as an electric motor. A failure or defect in the fastening operation of something as simple as a fastener or small part can impact the operation of an entire motorized assembly, which is why it is critical to call attention to hidden defects and other issues early in the production process.

In torque testing for manufacturing, the amount of force applied to move an object is measured and analyzed for comparison to a baseline. Any anomalies in torque characteristics can indicate a quality issue. With Sciemetric’s off-the-shelf technology, these anomalies can be used to trace the root cause of a variety of defects.

Data-driven insight that makes the most of your torque test

Sciemetric’s sigPOD is an in-station part test and process monitoring and data acquisition system that enables manufacturers to catch production problems. On many production lines, fastening and run-down operations are monitored only for verification that a specified torque was reached. sigPOD goes far beyond this basic pass/fail determination to monitor and collect data from every millisecond of the process.This provides much more granular and effective defect detection. If it takes longer than usual to reach a specified torque, if it takes more or less force, sigPOD will know.

Digital signatures for torque provide a picture of the process

Our industrial torque testing technology is based on digital process signatures, or waveform analysis, which analyzes all the critical points of the operation to determine a pass/fail decision. Signature analysis provides a visual representation of the process, allowing you to view and analyze torque test results in real time. 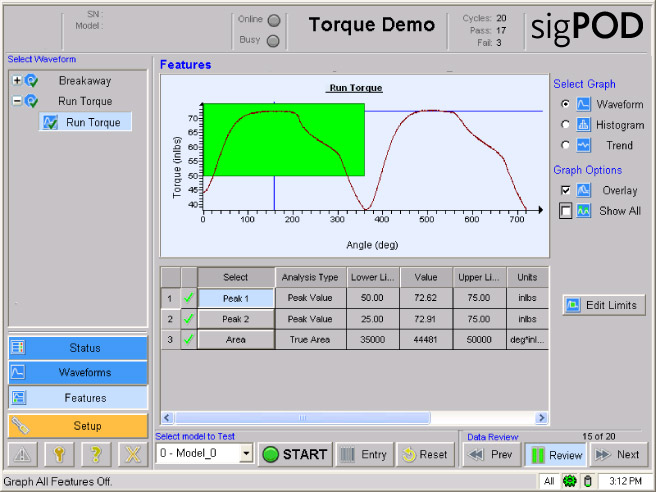 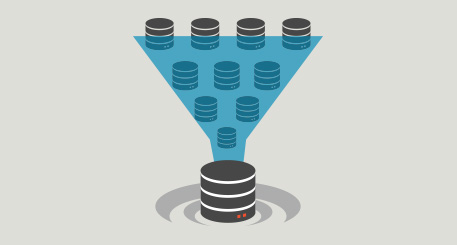 Fastening and rundown stations often have monitoring solutions provided by the tool supplier. The valuable part data collected by these systems often reside in silos. Sciemetric’s QualityWorX enables manufacturers to store all part data from across the assembly line into a centralized database. Unique manufacturing analytics software allows the analysis of the waveforms, comparison and correlation of stations and more.

Torque can be used on the production line to identify defects in the following applications:

Read more about the basics of torque testing from our experts in the pages of Assembly Magazine. 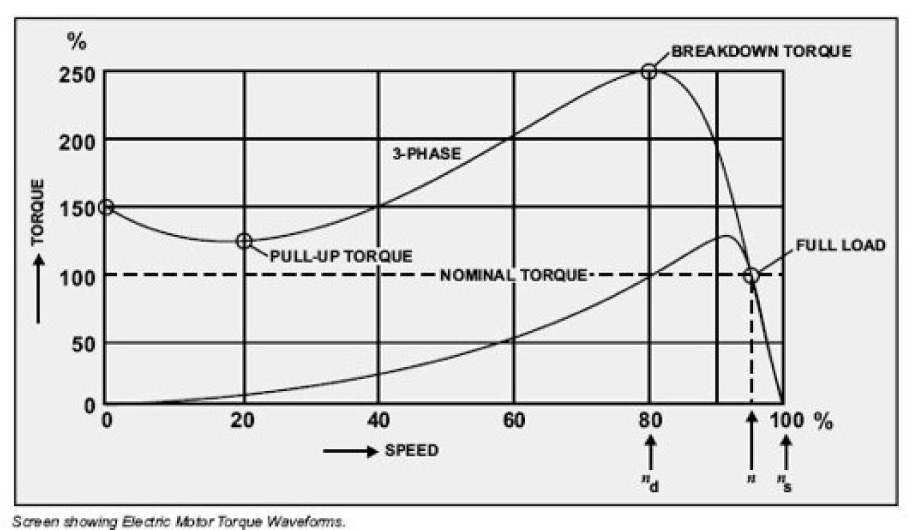 Torque testing is a critical part of the functional test of an electric motor. Sciemetric’s solution identifies faulty motors based on ‘High Potential’, ‘Minimum Start Voltage’, ‘Pull-up Torque’ and ‘No-load’ tests. Key components of the testing and the related waveforms include: 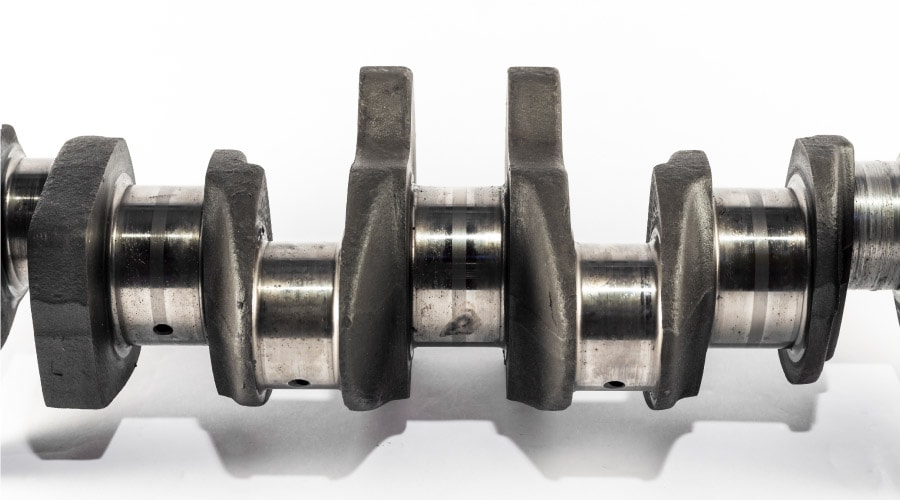 A major engine manufacturer was experiencing customer complaints and costly warranty repairs and quickly required a solution that could detect defects early in the Short Block assembly process, specifically defects caused by crankshafts.