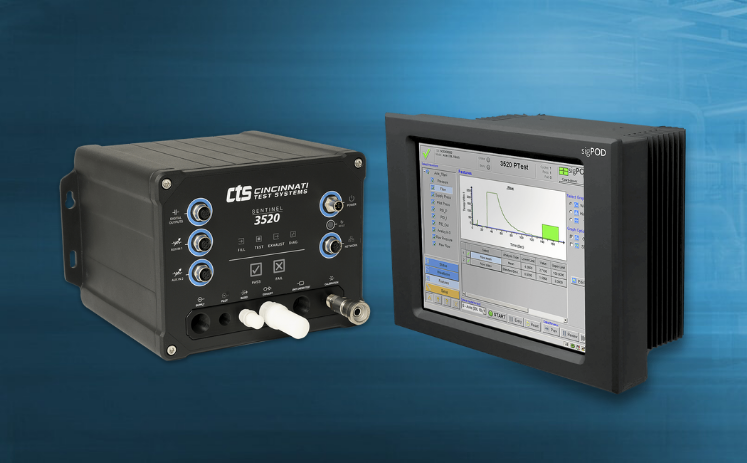 One of the most common questions about leak testing is understanding when to use pressure decay versus flow.

First, let’s take a look at how each test works. In pressure decay, the part under test is pressurized (i.e. filled with air until it reaches a set pressure), then isolated from the supply pressure. The pressure within the part is then monitored using a pressure sensor, and as the air leaks out, the pressure drops. The leak rate can then be calculated based on the change in pressure over a certain period of time.

In mass air flow, the part is also pressurized, but in this case the part remains connected to the supply pressure. Once an equilibrium is reached and the pressure inside the part is stabilized, the amount of gas flowing in from the supply must be equal to the total leakage of gas out of the part. In this case the leak “rate” is measured directly and no conversion is necessary. 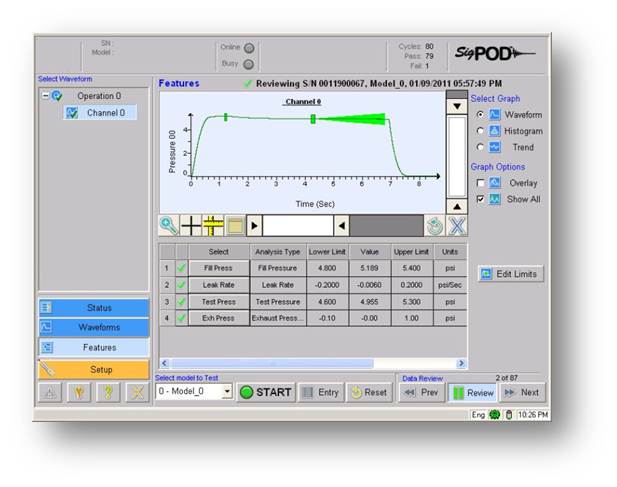 So which approach to leak test should you use?

It depends upon what you are leak testing. The advantage of pressure decay is that it is sensitive to very small leaks. It is also the simplest of the leak test methodologies and generally the least expensive to implement. However, this test must be carefully calibrated against an accurate leak standard, and the calibration is dependent on the volume of the part under test. So if you’re going to be testing many different sized parts at the same station, this will become a challenge to manage. 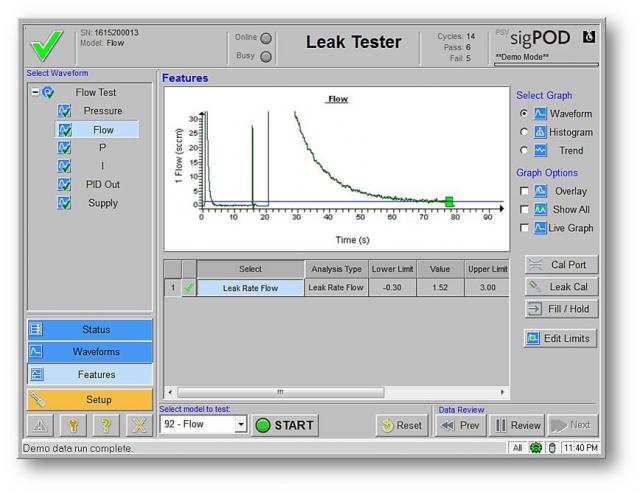 One of the key advantages of mass air flow is that it is relatively insensitive to changes in the part volume and does not need to be recalibrated if a larger, or smaller, part is tested. In fact it does not need to be calibrated against a leak standard at all – rather the leak rate is measured directly by the flow meter (of course, the flow meter does need to be calibrated from time to time, as any measurement device does). This makes it particularly well-suited to applications where different part types or tests are performed at the same station, or where there is significant variation in volume from part to part.

Mass air flow has its own set of issues. Because the part remains connected to the supply pressure throughout the test, it is sensitive to fluctuations in supply pressure. It is also more difficult to make accurate measurements at very low flow rates, making it less suitable for very low leak rates or very small volumes. Finally, because it requires both a pressure sensor and a flow meter, additional valves and filters, it is generally more expensive to implement than pressure decay.

If the leak rate is small, pressure decay is probably the best solution. If the volume varies from part to part or if a variety of parts are tested on the same tester, mass air flow is probably the way to go. Another factor is cost. Both techniques can provide accurate leak rate measurements, but clearly there are a number of factors to consider before deciding which one is the right fit for your application. We’ll deal with more of those in future posts.

Want to improve your leak test?

Go beyond station checks to improve product quality and line efficiency: The value of process monitoring and data analytics

5 ways to improve your production line in 2020

Battery pack leak test: The challenges of getting an honest result