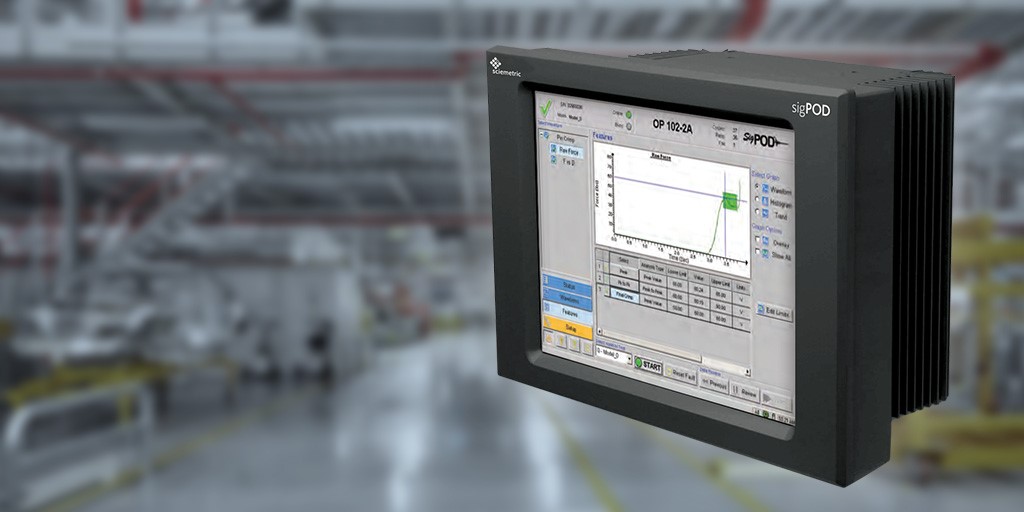 Tearing down an engine to find a problem when it fails an end-of-line test is costly and time-consuming. It’s much better to identify a quality issue upstream on the production line where it occurs.

Take this scenario: An automaker detects leaks in its fuel rail assemblies. This slows production and causes a quarantine situation for thousands of vehicles. Many of these vehicles may have already shipped to dealers’ lots, which could also necessitate a recall. More cost, more production disruption, more negative PR for the automaker’s brand.

How could this quality issue be detected sooner, and corrective action taken to avoid mass quarantines and recalls?

The key is to collect and analyze the right data, at the right time, on the production line.

Common causes of a leak in fuel rails

When it comes to the fuel rail, common causes of a leak are improper insertion of the fuel injectors into the rail and issues with the o-rings that are intended to serve as a seal and prevent fuel leakage.

With this fuel rail design, we know what the causes of a leak can be:

With digital process signature analysis, the press (insertion) force and time required for each process cycle of insertion can be captured, profiled and plotted as a waveform, then archived by part/assembly serial number.

In production real-time, this waveform can be compared to the waveform of an ideal insertion operation. A process cycle that requires too much starting force or too little to complete, that takes too much time to complete or that completes suspiciously fast, can reveal a missing or damaged o-ring, or a missing or defective fuel injector.

This real-time quality assurance at the station substantially reduces the odds of defective assemblies proceeding down the line. It also provides a serialized data trail should quality issues arise later.

One automaker identified problems with its fuel rails at the end of the line. Reviewing its archive of digital process signatures revealed that all the failures were marginal passes. This meant they had just barely passed the quality tests.

The quality manager used one week of manufacturing test data to determine that tightening the test limits would have caught the faulty fuel rails—without having any major impact on throughput. Two months’ worth of part data was retested applying the new limits to identify other suspect parts.

Three additional suspect parts were found and their serial numbers forwarded to the assembly plant so those specific faulty parts could be reworked. Production resumed at full speed since confidence in the parts had been restored. Not only was this urgent bottleneck addressed, a potential recall situation was averted.