Want to improve your engine testing? 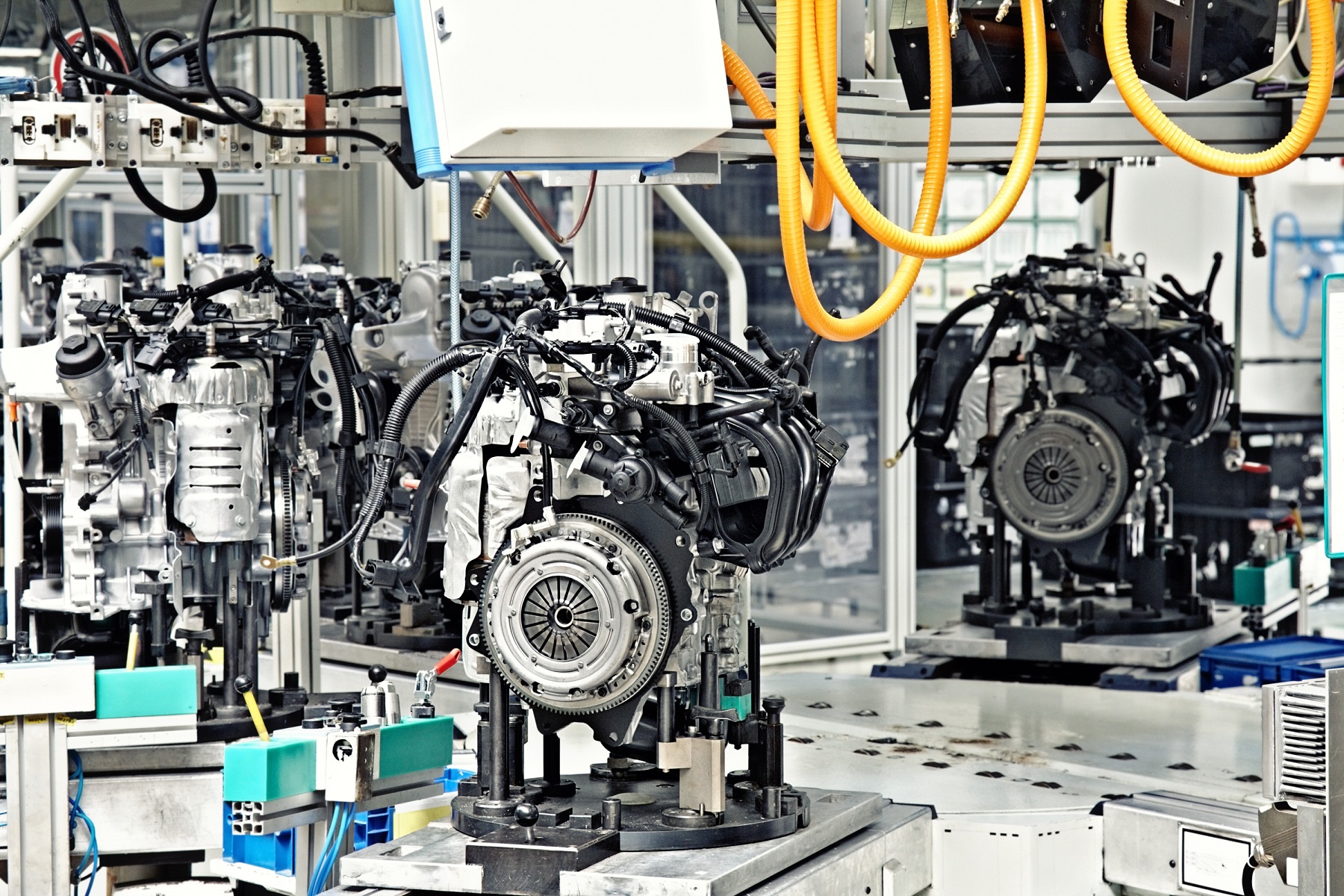 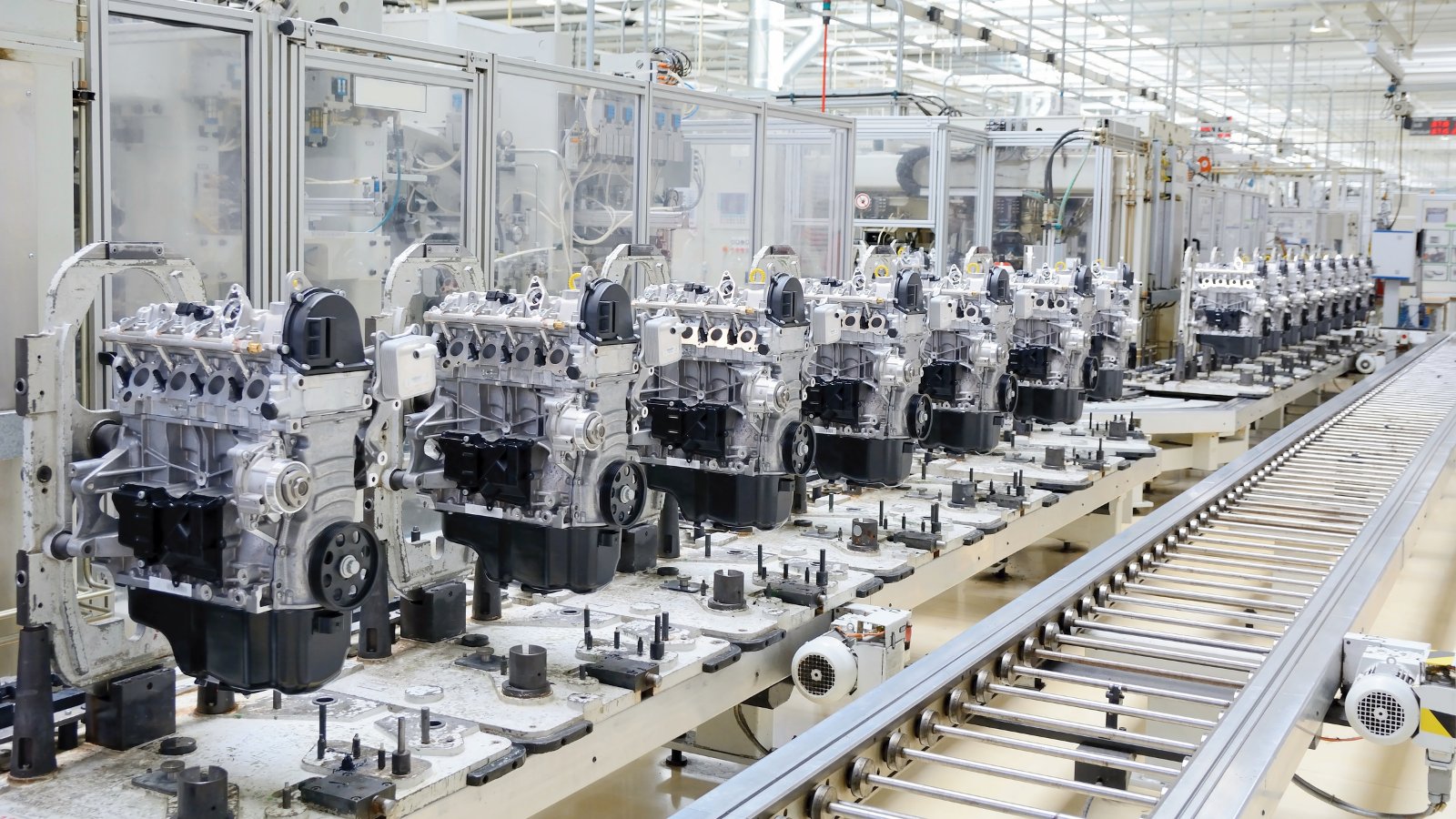 What is Engine Cold Testing?

A cold test is performed when an electric motor is used to rotate the crankshaft with the engine “cold” (i.e., not running, so no gasoline or special ventilation are required). During this process, sensors monitor operations, including torque, crankshaft angle and pressures, to ensure proper functioning in conditions that mimic actual function in the field.

What to Test During Engine Cold Testing

Sciemetric’s engine cold test systems are strengthened further with the use of our data collection and digital process signature analysis capabilities which enable full visibility into the tests and processes and the most accurate defect detection.

During the test process, Sciemetric’s process monitoring tools and software records the data collected from each test sensor. This data is then made available in the way of digital process signatures, or waveforms, which provides a visual representation of each moment of the process. By comparing waveforms with those of known “good” engines, the system quickly identifies and pinpoints defective processes, rejecting abnormal or substandard engines.

Below are some examples of the main tests and checks during an engine cold test:

The crankshaft is rotated at a fixed speed and process signatures are collected and analyzed for crank torque, intake vacuum, and exhaust pulses. The mechanical check finds defects such as low vacuum, missing or damaged gaskets, valve train defects or mechanical defects.

To test the oil system, the crankshaft is rotated by an electric motor at a fixed speed. The signatures examined during this test include oil pressure vs. angle and the time and frequency domain analysis (FFT). The oil system test will identify missing or damaged gaskets and oil pumps not meeting specifications.

To test the fuel system, the engine is rotated. A standard leak test – either pressure decay or flow – for the fuel rail is performed and the Electronic Engine Control (EEC) pulses injectors are examined. Signatures for the fuel rail and injector pressures are extracted to identify faulty components, leaks and wiring defects.

An ignition test is performed under 2 conditions: engine static and engine running (rotated by an electric motor). We can test two types of ignition coils: COP (Coil on Plug) and COPID (Coil on Plug w/ Integrated Driver). To test the ignition system, the engine is rotated and clamps are placed on the inductive sensors or information inferred from primary sensor readings. The system analyzes ignition pulses vs. time for spark height (in volts) and width (time), to find shorted spark plugs, swapped ignition wires, and faulty spark plugs that are not firing.

To test the EGR valve system, the engine is rotated and engine sensors are monitored. The signature of the intake vacuum as the EGR valve is cycled is analyzed by the system to find valve malfunction or misconnection and missing and/or damaged gaskets.

To test for unwanted vibration in the engine, the crankshaft is rotated by the electric motor at fixed speeds (high and low). The signatures examined during these tests are Accelerometer readings and FFT (Fast Fourier Transformation) analysis. The defects that can be identified include compression problems, balance issues, valve train defects, gear or timing chain issues, missing bearings, other mechanical defects, and reversed sprockets.

Sciemetric has provided cold test systems to top engine manufacturers around the world. Sciemetric’s data collection and digital process signature analysis technology and tools provide the most accurate defect detection for end-of-line engine testing, and beyond.

Looking to discuss end-of-line engine testing? Contact us today to discuss your application.

5 reasons to choose Sciemetric for machine retools, expansions, retrofits, and upgrades of your test stations