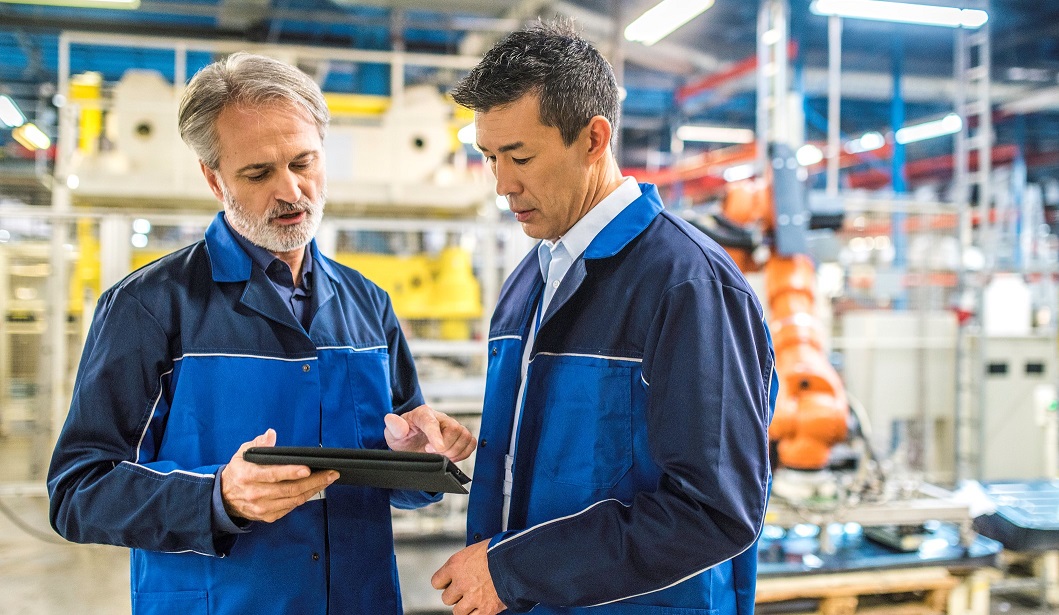 End-of-line tests remain popular with many manufacturers—however due to their high level of complexity, these tests can result in false passes that can cause serious problems in the field.

End-of-line testing can be effective as a final quality check but are not efficient if used as the only quality check. Waiting until after a part is fully assembled to see if it was done right ends up costing more in the long run.

Manufacturers must remember that catching bad parts is not the only end goal. The focus should be on how to optimize manufacturing so that first time yield rates are as high as they can be and scrap and rework costs as low as possible. Relying only on end-of-line tests will not do that.

The sooner you catch a defect, the less it costs

Every manufacturing operation adds value to the part. Waiting until the end of the line to check whether these operations were done properly means wasted cycle time and materials if there are defects. There is also the factor that rework of fully assembled parts takes more effort than correcting the flaw right away, at the point where it was introduced.

If you do find a problem at end-of-line, how do you figure out what caused it?

More challenging than simply identifying faulty parts is being able to effectively manage the line. End-of-line testing will tell you an assembly doesn’t meet the accepted standard. It takes a lot of work to find out why it happened and then even more to determine how it happened, whether it happened before or if it could happen again.

Making adjustments after finding faulty parts at the end of the line inevitably ends up requiring guesswork, which is inefficient, can be ineffective and even introduce other issues to your production line. If you catch the problem at the source, as it happens at the specific station, you avoid this timely and potentially problematic process of guesswork.

In-process test as an alternative to end-of-line testing

In-process testing (or IPT) is about adding process monitoring at every station on the line that is critical to quality. Sciemetric provides manufacturers with a flexible, effective solution for in-process testing with sigPOD.

More than providing pass/fail views on operations, these monitors collect and store all data, including digital process signatures which can be used for quick and accurate visual analysis and reporting. So bad parts are taken out of the stream as they occur and if a problem is discovered downstream, the data is there to figure out exactly what caused it and how to avoid it in the future.

IPT is not just about taking a few minor measurements along the line; to provide the real value that allows you to tweak processes you need the meaty data, the information that goes beyond pass/fail or two-point measurement.

What's right for your line?

Ultimately, the use of IPT versus end-of-line tests depends on your product and what you’re trying to achieve on your production line. But if you want full visibility and the ability to quickly and intelligently respond to issues on the line, then it is best to consider in-process testing. Relying on end-of-line is bad for your bottom line.

Learn more about Sciemetric's sigPOD, a flexible and scalable solution for advanced defect detection on your production line.