Should manufacturers focus on first time yield or overall yield? 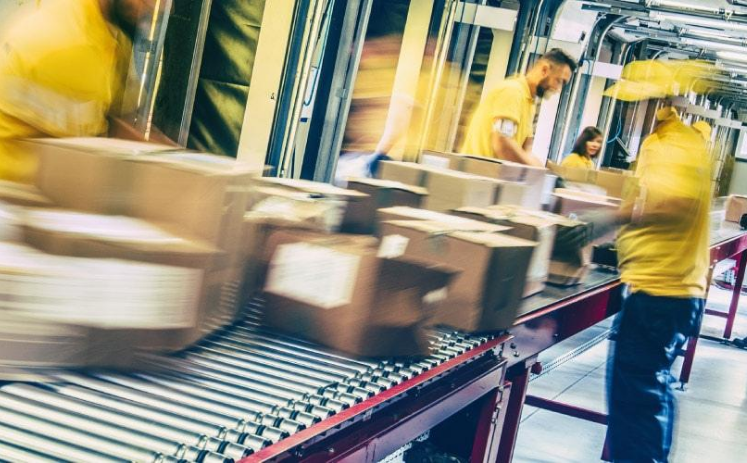 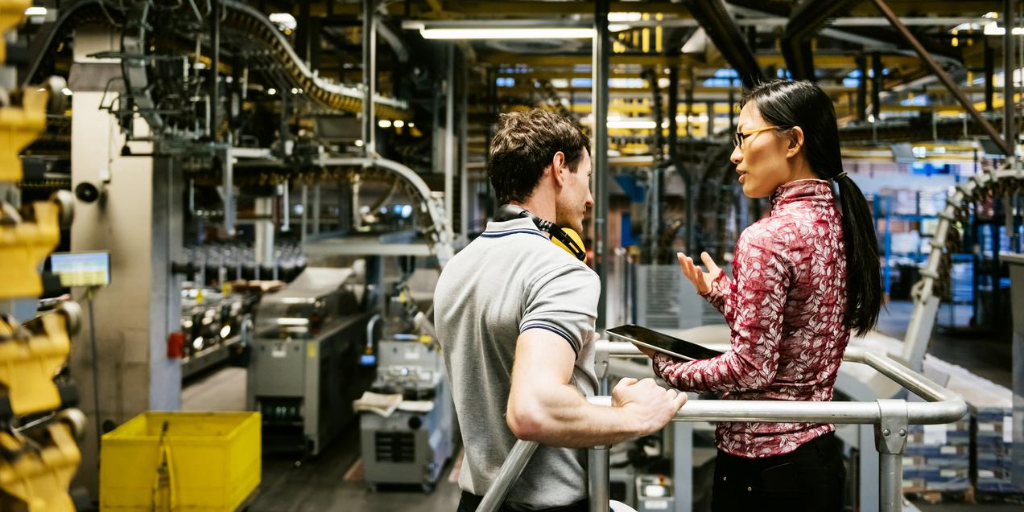 Production yield is a metric that results from dividing the number of good parts produced divided by the total number of parts started in production. This metric on its own can be  deceiving if the number of “good” parts includes a large percentage that had to be re-worked or re-tested to earn the stamp of approval.

For example, a 98 percent yield may sound great, but if 90 percent of the parts required some amount of re-work, the manufacturing process may actually be very inefficient, and the cost to produce each unit, on average, prohibitively expensive.

A better metric is first time yield (FTY). This is defined as the percentage of good parts produced that make it through the entire manufacturing process without any failures.

The problem is that on a complex line where there are many production steps, and parts can be re-worked or re-tested multiple times, keeping track of whether a part passed each step without ever failing can be a time-consuming and laborious undertaking.

As a result, many manufacturers simply do not track first time yield on a regular basis. What they may not realize is that this oversight could be costing them millions of dollars each year in inefficiencies across the enterprise.

For these manufacturers, we must answer the question: how important is it to regularly, and accurately track first time yield? Let’s do this by first identifying how to calculate FTY.

How to calculate first time yield across multiple stations

We begin by breaking things down into the individual yield-contributing process steps, i.e. any stage in the process where a part can be passed or failed. At each of these steps, we calculate an FTY metric, independent of what takes place at all other steps in the process. This involves counting only those parts that passed on the first time through the station, then dividing by the total number of unique parts that have been processed there.

Note the fundamental difference between this measurement and the station’s final yield, which is the number of good parts produced (regardless of whether they passed on the first try or had to be re-worked and retested before finally being passed) divided by the total number of parts that were started. (See Figure 1 below.) 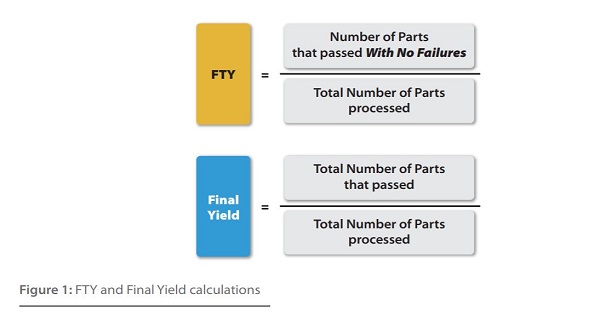 The FTY calculation is repeated at each production/test step, to produce a series of station FTY values. These are then multiplied together to provide the overall, end-to-end yield, as shown in Figure 2 (below).

This overall FTY is sometimes referred to as the Rolling Throughput Yield, or RTY (as above). The advantage of calculating the overall FTY in this manner is that it eliminates the need to track each individual serial number through every step in the process to ensure that it actually passed without any failures.

RTY also provides you with an accurate indicator of what your overall yield is based on current conditions across the line, allowing you to quickly identify which stations are having the largest impact on your overall FTY, and identify your areas of improvement.

This leads to the next obvious question: What kind of return can you expect on your investment, if you put in place the infrastructure and processes necessary to collect the data that enables you to accurately gauge FTY and focus on its improvement? The answer will be the focus of our next blog post.

Contact us to discuss how to improve first time yield on your production line. 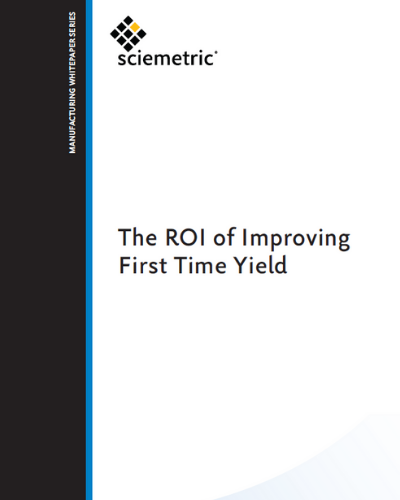