Quality assurance is falling short? Consider a retrofit before a rip-and-replace 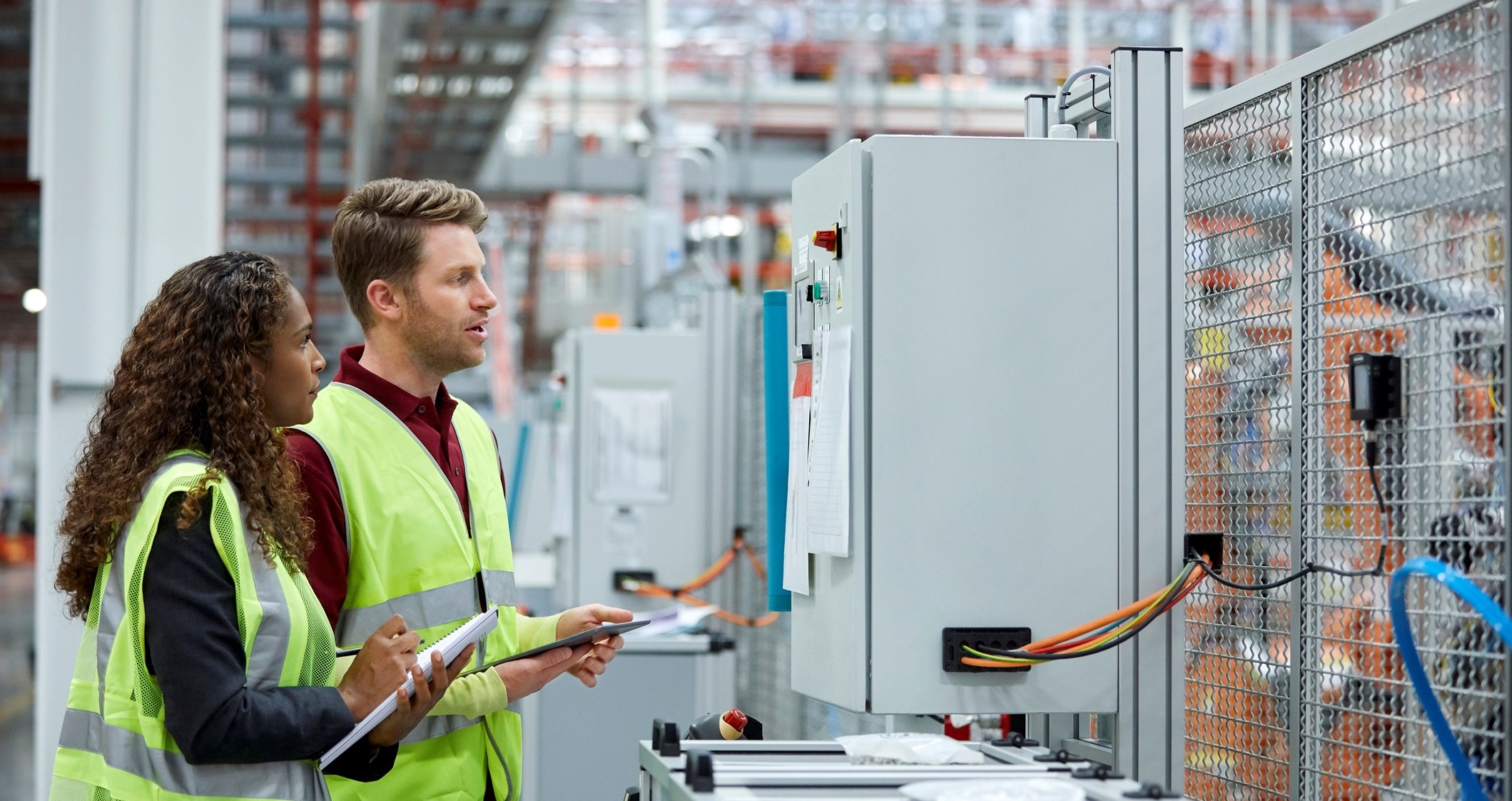 Let's start with an all-too-common scenario in the manufacturing plant: There is a defect on your line that you just can’t catch.

Maybe it’s showing up in a first-time yield rate that refuses to improve, or in the number of warranty repairs that are coming in.

No matter what your people do, it just can’t be pinned down. They blame it on the limitations of your quality assurance process. That leaves you wondering if the hardware and software you’re using for in-process testing is fit for the trash.

But let’s look at what’s usually happening on a typical assembly line and how the existing quality assurance investment can be levered, before rushing into a costly rip and replace.

The answers are in the manufacturing data

Take this example with a manufacturer of off-highway mining vehicles. A $275,000 transmission could fail prematurely if a seal in the clutch was damaged in any way. We found one example where a fake finger nail had somehow snuck in and fouled the works.

The manufacturer had a $1.1 million test system, and yet, had no means to test for damage to that seal during assembly, or detect or remove a foreign object. For $90,000, we retrofitted that existing test system to do all these things.

That manufacturer didn’t have to rip and replace that $1.1 million system, it just had to give it some smarts. That’s how it often is, on-highway or off – manufacturing lines that just need more smarts, in one or both of two areas.

The first is that in-process testing station. The station may only collect isolated scalar data points. The operator might be looking at just a binary proposition – green light, pass, red light, fail. There just isn’t enough data being collected for adequate traceability. But it’s relatively easy in this scenario to add sensors that allow the entire waveform of the process to be collected for complete signature analysis using a process monitoring and data collection solution like Sciemetric’s sigPOD. This doesn’t require a rip and replace, just an upgrade to an existing station.

Data management across the whole enterprise

At a higher level, the other area is enhanced data collection and management. Maybe you do collect all the data you need, but its marooned among a menagerie of hardware systems and applications that don’t communicate. You need a data management and analytics engine capable of ingesting data from all these disparate sources into a single silo. Only that way can you harness big data analytics for continuous process improvement.  That’s where Sciemetric’s QualityWorX data management and reporting portfolio comes in. This, again, is possible through a retrofit, to bridge the gaps between different systems instead of replacing them.

It is possible to retrofit digital signature analysis into your quality assurance process, from the plant floor to the boardroom, in a modular and scalable way that doesn’t disrupt production or pinch your budget. Once you have the means to trace the root cause of defects to fix your process, the test is no longer necessary, it just becomes a gate that shows the process didn’t deviate.